Rory and I escaped the big smoke for some much needed R&R up in Scotland for a week. Perfect time of year to go, crisp cool air and a surprising amount of sunshine. We couldn’t be further away from chocked west London, delayed tubes and clogged inboxes.
It’s been just over a year since I’ve been up to this part of the world, pretty special place for me as reminds me how far I’ve come with my fitness and running, this is pretty much where it all started.
I raced my first 10K up here in Glasgow back in 2011, supported by my two Aunts, one running with me and the other handing out much needed encouragement and bananas. Having just completed the couch to 5K program, Val suggested I get registered for a 10K, and Lyn chimed in recommending her local – the Glasgow Women’s 10K – beautiful course complete with half naked bagpipe players. What more motivation do you need?
I had coped with running around 5K a couple of times a week, plodding around W10 and letting Stella run circles around me – surely 10K would be doable. Which it was. I hadn’t checked the course before (which it turned out was a good thing – I would have panicked) and had no idea there were a few pretty killer hills, one in particular stretching from 6k to about 8k and having done no hill training in my life, it was a shock. Thankfully, the semi nude bag pipe boys where there to help me through though. Kilts and all. God bless Scotland.
One hour and twelve minutes later I had run my first race, thrilled with my blingtastic medal and flabbergasted I hadn’t died or at least had a minor heart attack. I had quit smoking a year before and was still reeling from the fact I didn’t cough every five minutes, huff and puff up stairs or come down with every cold going. I felt like superwoman.
And that was that, I was hooked and promptly signed up for my first half marathon that September, keeping with the Scottish theme and registering for the Great Scottish Run.
Two years, three half marathons, five 10Ks, two ITB injuries and untold hill sessions later, it’s wonderful to be back in Pollok park going over a few of the ‘killer’ hills I remember and catching up with the local wildlife. Unfortunately, no bag pipe boys to be found this particular morning, but we can’t have everything. I settled for the astonishing lack of rain and pretty mild temperatures.
You cannot beat Scotland when the sun shines, eat your heart out Hyde Park! 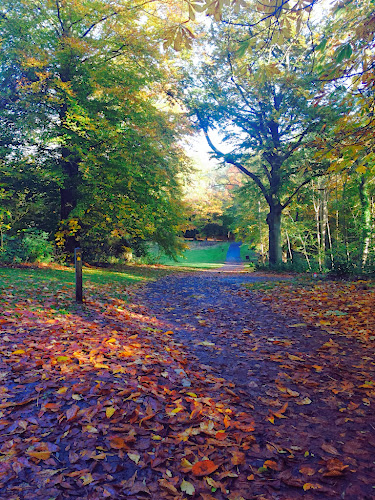 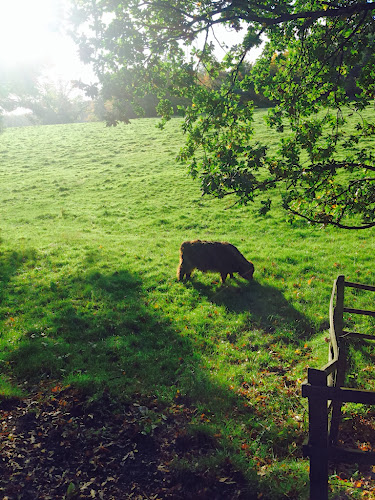 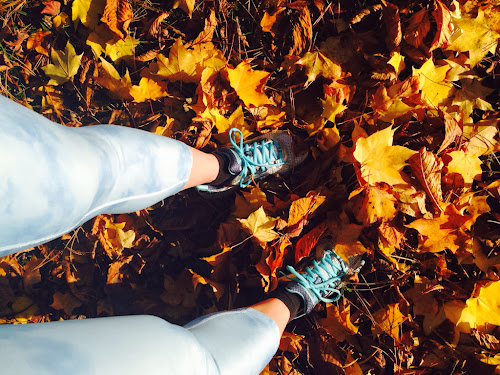 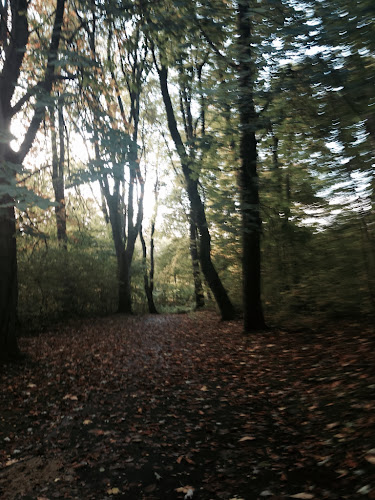 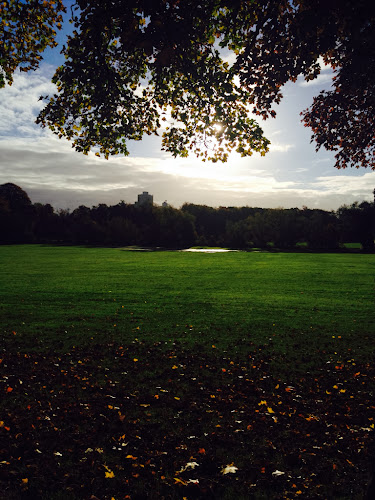