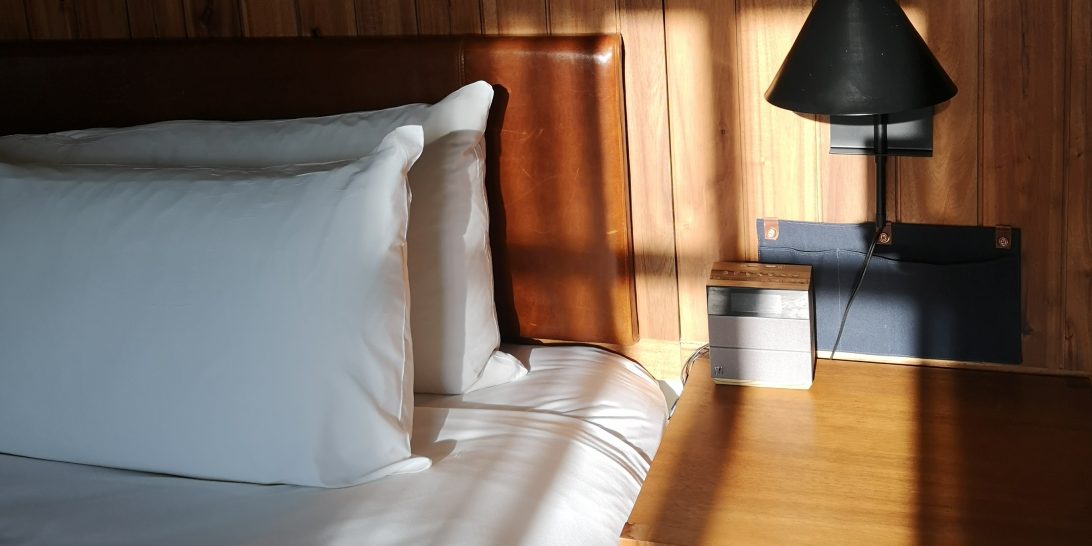 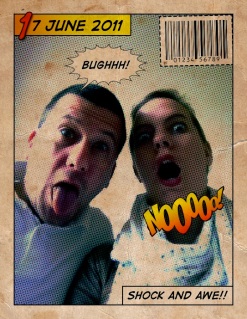 Week two and we haven’t killed each other yet. Result. Although its all to play for if we’re still speaking after another 18 weeks!

So far we have argued about:

1) Getting out the door on time
When you run on your own, you just leave. You don’t have to wait for anyone or anything, its part of the reason why I love it. Running with R now means I have to take into account his sense of timing (not related to actual reality) and my irrational need to be a complete control freak (again a recurring theme). The silver lining is, he gets me out the door. Even when I’ve used every excuse I can think of. The fact he’s lacing up his trainers means I can’t not!

2) Clothing
‘Are you going to wear that?’ Note – this is not a good line to use when a woman is getting ready to leave the house. No matter what the occasion, running included. Cue irrational rage and usually a change of top. ‘I only say that ‘cos I think you might get too hot’. He’s probably right.

3) Crossing the road in the right place
R is currently is under the illusion that he is a) immortal and b) made of high vis material and can therefore run across he road in traffic with no real forethought. Cue irrational rage (part 2) and some shouting about safety and considering my feelings half way up Holland Park avenue. Much to the amusement of some tourists, and my embarrassment. Hot, sweaty and shouting. Not a good look. I was just cross he was running faster than me…

4) Pace
I like to think I understand the whole pacing issue. Slow and steady, recover as you go, etc etc. Honestly its a bit hit and miss. But watching the other half fly past you and then near collapse at the traffic lights is a bit disconcerting. Really its just an extension on point 3 – I was just cross he was running faster than me. Ahem.

5) Route
With R studying the Knowledge I can’t argue his organic sense of the streets of our neighbourhood and the rest of London ‘6 mile radius from Charing Cross’… yes I have heard this many times! But I like my routes, R has other ideas. This will be good in the long run. I just want to show off my self taught ‘knowledge’ of the fastest traffic lights, least pedestrian filled streets and widest pavements. Today we did this:  Sunday Run

Once we’ve hit 3km and I’ve let go of my overbearing irrational control freak nature, I’m really enjoying it. We’ve kept to a great schedule, clocking 16km this week and 15km the week before. R is running 5km comfortably and we’ve even signed up for the Richmond 10km in Nov which is great mini goal to work towards.